You are here:
Music in Africa 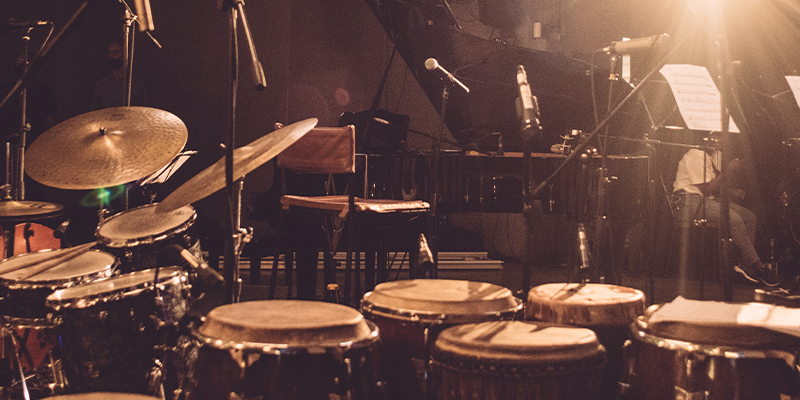 Music and the industry around it generates billions of monies every year. It is highly regulated in one or two areas, intellectual property rights and collection/dispersion of monies generated by exploiting those rights, mostly. Beyond that is generally like the front of the stage during the headline set at a music festival (remember those?) people are getting hurt and a bunch are losing their wallets.

The industry in South Africa is wilder than the norm and out here you can go from hits to homeless in a snap. Sadly it’s pretty much always been like this so, despite the millions of articles on the “secrets” to surviving the game, these things have been used to frighten and groom new creative workers over and over again. Clearly, nobody’s listening, so each generation will repeat these cliches to the following one in the hope that the new jacks will “get it” and be prepared.

These 5 cliches are as old as recorded music, it’s not about what’s good or bad, it’s about what IS.

None of this will scare you off in you’re a true believer and you need to be to excel in the music game. The good and bad are self-evident and not really any different from the realities of trying to be at the top of the game in banking or manufacturing or any other industry. There are obviously more than 5 cliches about surviving and thriving in the music industry but they all can be boiled down to:

Be in the know, stay low and keep firing. Thank you for coming to my TED Talk.