You are here:
South African Music 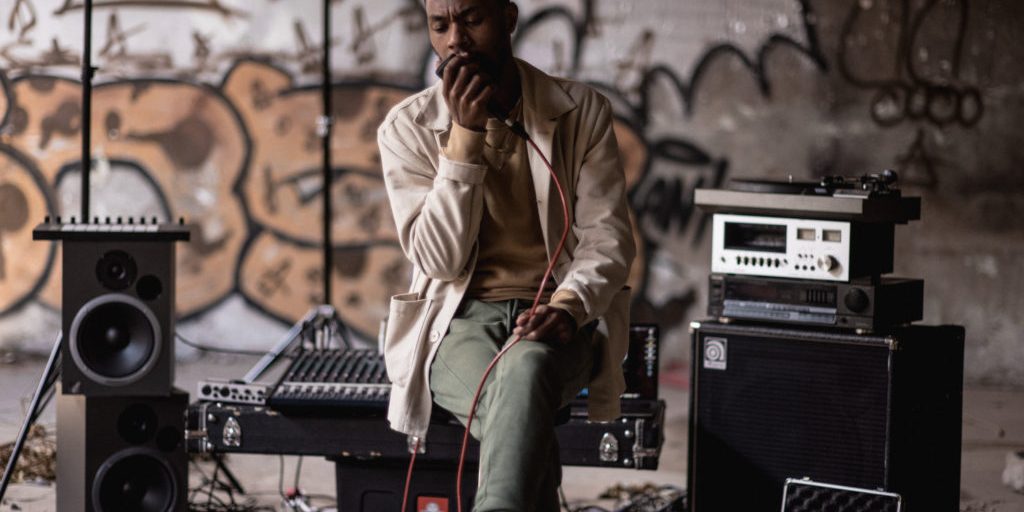 Rouge’s New Era Sessions was one of the best out in 2018, but the South African Hip Hop Awards thought that she was only worthy for the Best Female category, when in fact she out-wits and out-raps the bar-less fuckwits getting played on the radio today.

That tiny oversight isn’t confined to rap, and pointing out that Rouge has been nominated in two other categories is besides the point.

The panels on television, at music conferences, are male territory. The playlists reflect very little of what folks are engaging with and commenting on, even downloading, on the Internet.

The writing remains ahistorical for the most part, a result of docile gatekeepers and clueless outsiders who got onto the ‘rap thing’ once the wheels were well-oiled.

Rappers think that rapping’s a past-time you can dabble in while trying your best auto-tune impression of <insert Stateside rapper’s name here>. Your raps are the reason I paid attention to you initially. Don’t bore me pls!

Fix your PR. Not everyone’s going to like your artist, and you being offended, either alongside them or on their behalf, won’t erase it that they make a shit product.

Treasure your relationships. The bloggers you ignore, are the newspaper editors, radio compilers, and television producers you’ll be e-mailing in three years’ time ask that your hot, new artist be playlisted, and a feature be written on them.

Hip hop goes beyond just rap, and it thrives in other regions beyond Jozi. Learn about the Beatbangaz. Know about Godessa beyond “Social Ills”. Listen to some Andy Mkosi. Read up on Blkfist of Garvey and other early contributors to the Durban/KZN rap scene; cats who made it possible for someone like Nasty C to be flourishing, and for a producer of Sketchy Bongo’s calibre to operate literally off-the-radar, yet have a global impact.

Fix your politics. Listen to someone else’s voice besides the noise created by your own. Listen when those who know better, tell you that you’re wrong, because it more often than not comes from a place of caring.

It’s time for hip hop to reclaim rap music from the claws of mainstream ingrates concerned with nothing else but the bottom end. It’s the one of the ways we’ll be able to build museums, to curate our own shows and offer experiences outside of cramped spaces where the mind goes to die, as opposed to feel stimulated, and the only way