You are here:
JazzOperaSouth African Music 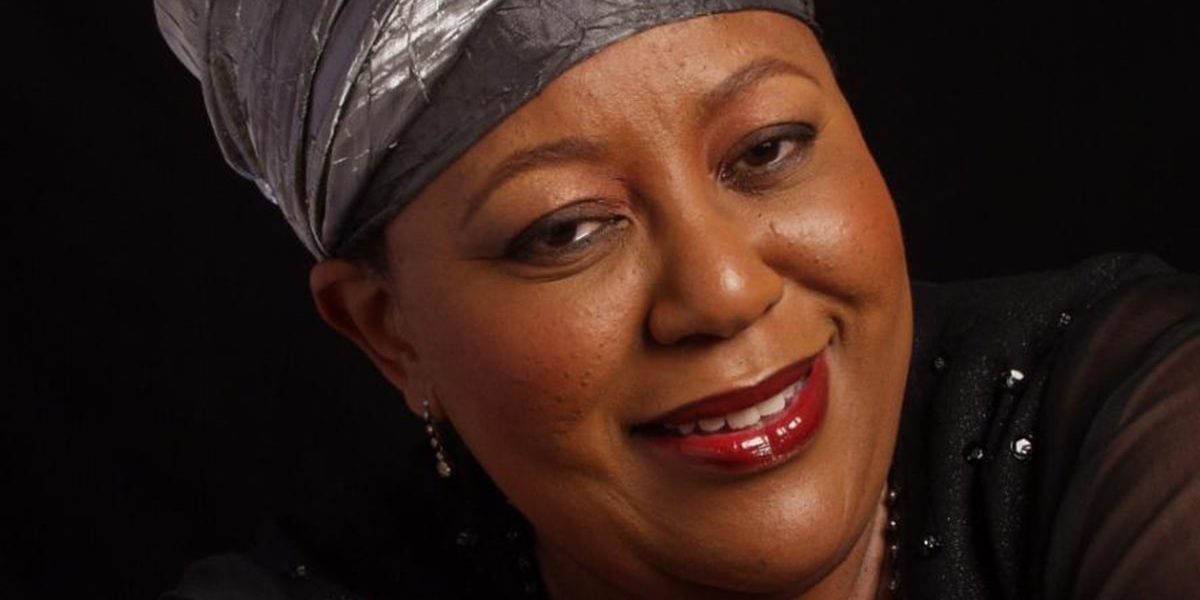 Image sourced from Music In Africa

Much will be written about the music career of Sibongile Khumalo, and much will elide all her achievements into the single, limited category of ‘singer’. Singer she was, no doubt, and a magnificent one, with a voice that melded honey, smoke and crystalline waters into a cascade of captivating sound. She resisted, throughout her career, the genre envelopes that critics laid on it. She did not set out to be an “opera singer” or a “jazz singer” and did not appreciate media coverage that tried to confine her within one of those boxes and assess her work based on its parameters.

Khumalo was a musician who had far more than the ‘Three Faces…’ of one of her best loved shows.

Her stated mission was to develop, through the programmes she developed, her arrangements and her interpretations in performance, an authentic South African vocal concert repertoire that spanned the amahubo of Princess Magogo through 1950’s pop hits like Into Yam’ to modern jazz classics such as Moses Molelekoa’s Mountain Shade – and even Weekend Special. Her career earned more than a dozen awards, national and musical, and produced seven albums as leader including the SAMA-winning 2002 Quest, plus countless collaborations.

But she was much more too. As a scholar, she researched the history of her own first teacher , vaudevillian and pianist Emily Motsieloa. As an all-round music industry professional, she perfected the production skills that supported her label, Magnolia Vision Records. She was music director for several stage productions. As an educator – as well as mentoring countless individuals – she was involved in nurturing the Khongisa Academy for Performing Arts which had been founded by her father, composer and teacher Dr Khabi Mngoma in Kwa Dlangezwa in KZN. She was a respected teacher, heading the Madimba Institute of African Music at Soweto’s Funda Centre, and teaching at the FUBA Academy. In those roles, she was a pioneer of decolonising the music curriculum, not by rejecting European music traditions, but by contextualising them and foregrounding the music education historically embedded in African societies.

As an activist, Khumalo played an important role in musicians’ organisations and task teams in the immediate pre- and post-liberation period, asserting the role of grassroots artists and their communities’ needs, not globalised commercial imperatives, in shaping the nation’s future cultural policy. And as a human being, she was always there, for any young artist seeking counselling, support and advice.

Though extended ill-health had kept her off the stage in recent years, her spirit and achievements continue to be cited as an inspiration by new generations of young vocal artists, and especially young women. Through the foundations she laid, that will continue to be so, even though she has left us. Hamba Kahle, Mother of Song.

We appreciate you taking the time out of your day to fill in this survey.
For inquiries, please contact Andre le Roux on andre@iksafrica.com or kgomotso@iksafrica.com.
For details on the conference and festival please contact Floor at productie@amersfoortjazz.nl.